We organized a princess birthday in Monaco.Welcome in the Kingdom of Avalor, a new and original theme for the last television movie of Disney !

Elena is the oldest princess of Disney she is a teenager and she will have to learn some rules to become a Queen.

Today, My Best Birthday presents you « Elena and the secret of Avalor » birthday party in Cannes with lots of balloons decoration and nice flowers. 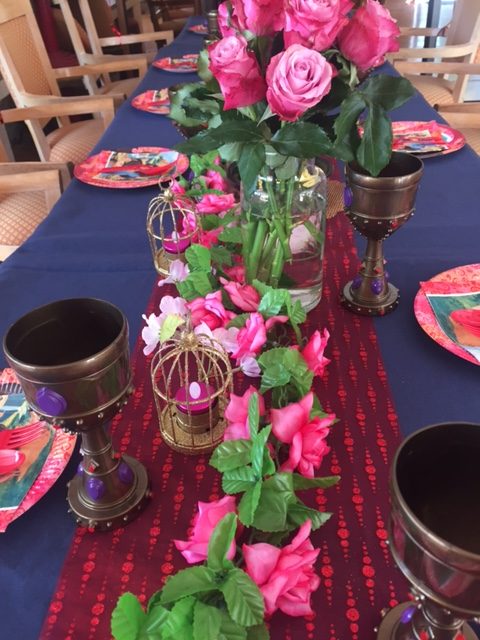 For Anna’s 5th birthday, everything have started with a nice personnalised invitation, My Best Birthday team have designed a colorful candy bar with big Balloons on Elena of Avalor theme in backdrop and small personnalised candies boxes. In a middle of the buffet a wonderfull chocolate design cake with a suprise inside : some chocolat candies (a piñata cake). All the decoration has been created around the colors red gold and purple with helium balloons. 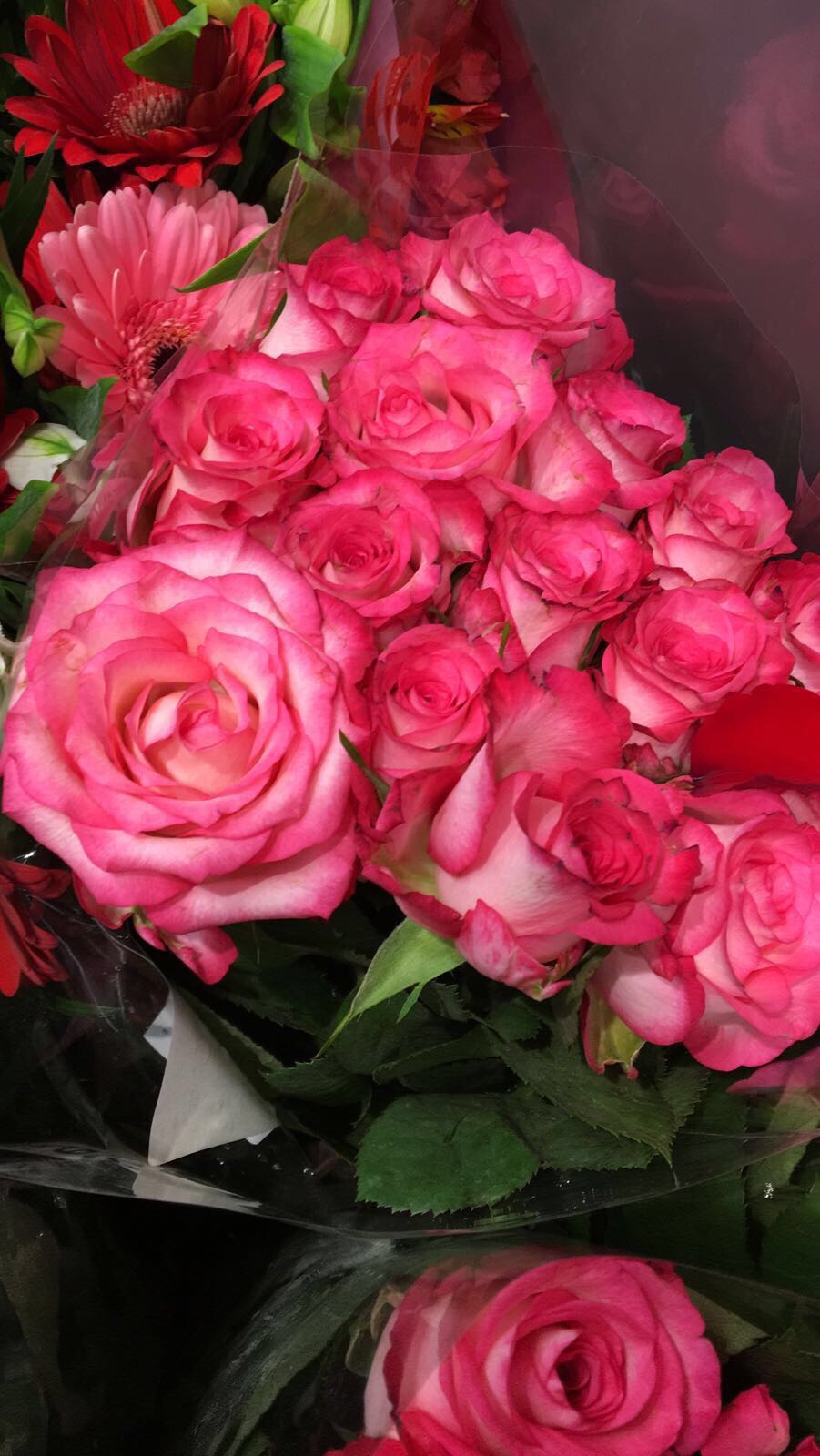 We used flowers and specially roses, for a beautiful flowers decoration on the theme.

For the table decoration we have used colors of the city of Avalor as Elena’s culture is influenced by diverse Latin and Hispanic cultures, so we decided our party would have a fiesta-type atmosphere with vibrant colors.

All our little princesses have been introduced in a beautiful aventure with magicians and games and after counting the story, all kids have followed the treasure hunt.

Our photographer have create a photobooth with princesses accessorizes and everyone have left with a nice printed picture.

Any party can’t end before the pinata time where all the chidren run under a rain of gifts.

For the party bags all our littles left with a nice paperflower crown.